So 2 weeks ago I got a message from an old boss that there were a couple openings with her group in Oregon that she wanted to talk to me about and would follow up on the following Monday.  Granted, we'd already decided that I'd start looking for a job in Oregon, but that kicked us into high gear because of the possible short time frame--hence all the frantic cleaning/sorting.  And then I never heard back from her.  It's kind of weird and disappointing, but I'm more worried that she'll feel bad and potentially draw back as a friend, because she's far more important to me as a person than any job is.  And it DID get some tidying of the sewing room accomplished, so I'm kind of grateful for that with or without a job.


I am still pursuing jobs outside of Idaho, and with that in mind, I decided to cancel 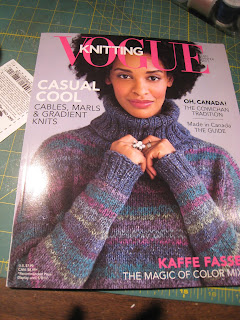 my Vogue Knitting subscription.  I had canceled all knitting magazine subscriptions several years ago, but there was recently a pretty tempting offer for this one, so after looking through the winter issue and finding lots of great patterns, I subscribed.  I'd like to say finding the willpower to cancel the subscription was totally about decluttering, but the fact that I didn't like anything in the entire issue probably didn't hurt.  I also finished the last of the 12-pack of towels, 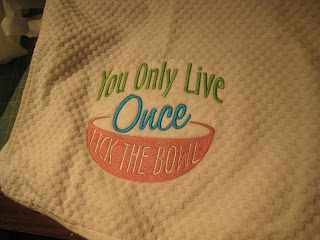 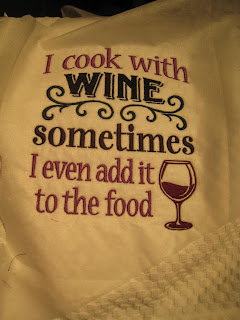 plus a few I found lurking in the back of the shelf: 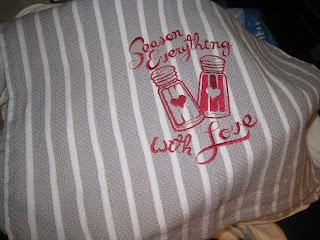 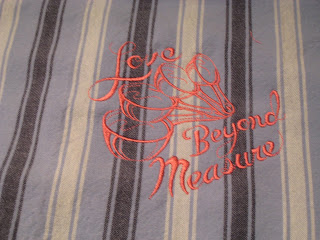 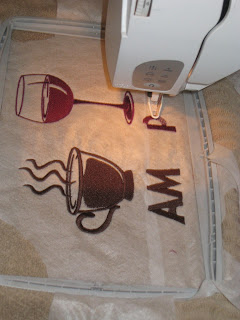 Can you tell I'm having a great time with all the new designs?

I've even managed to get some sewing in, 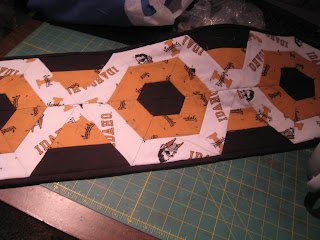 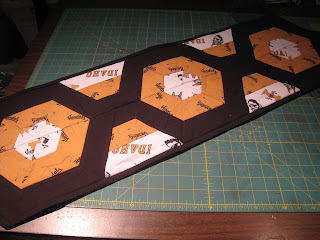 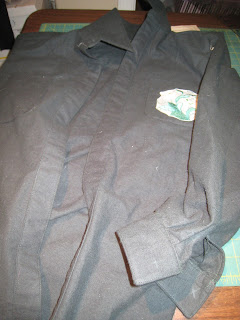 finishing up the flannel shirt for me tonight.  YAY!  We were having some really warm days for a while, but we're back to pretty chilly temperatures, so as soon as I get the buttons attached and wash the whole thing, I'll be ready to try it out.  AND with 18 finished projects, that 100-projects-finished goal for 2017 isn't looking QUITE as frightening.  Know how I'm doing it?  For every wretched, time-consuming and belittling job application I fill out, I get one hour of crafting time.  Really, have you looked for a job recently?  "Please upload your resume, except that now we want you to retype all the information on it into our web form so obviously we don't actually look at it, and please explain in a cover letter why you have every little bit of the experience we're looking for but please keep it to a page because we're really using mostly computer filtering.  And by the way, our website has some bugs that will force you to keep saving and reloading, even though we aren't actually hiring for a new web developer because we really never check to see if these sites actually work.  Oh, and don't expect us to ever notify you that the position has been filled, even though we obviously CAN send you automated emails--we just inconsiderate dolts who don't want to."  Blech!  Some days have required a bit of chocolate to help with the recovery process as well, and there are more towels on order.  On the other hand, if this torture lasts for a few more months, I might free up some serious space in the sewing room.  Win-win.