This is so much easier now that it's cold, and if I figure out a way to wear one of the shawls or scarves I've never worn, I could be on track to get to that 20 never-worn items.  Of course, I thought I'd have a few more finished sewing projects right now because Andy is gone and I've had the house to myself for a few days now.  BUT I've had the silly job-hunting thing taking up my vacation.

Here's a question for you:  If you have been called back for a second interview with several participants, then they ask you to leave the room so they can talk things over, is there any person on the planet who wouldn't expect to hear one way or the other when that little conference was over?  Really?  And have you ever tried to calmly craft when what you really want to do is throttle people?

Searching for a new job has certainly been an eye-opening experience.  In such an internet-savvy culture, I'm amazed at how many companies behave in such a way that not only would one never want to work for them, but one would be driven to actively complain about their behavior over Twitter, Facebook, or all the other social media platforms available.  When cleaning out our file cabinet, I found a file of letters--REAL on-paper letters--from companies I'd applied to back in the 1990s, thanking me for my application but saying the position had been filled.  Now with the internet and online application process making it FAR easier to notify applicants with simple, automated email responses, I almost never receive a response from an application.  What happened to us?

So there hasn't been as much crafting this week as I would have liked, and even less successful crafting.  I had decided that one of the things I wanted to work on would be an existing quilt top, and when rummaging around in my fall fabric bin 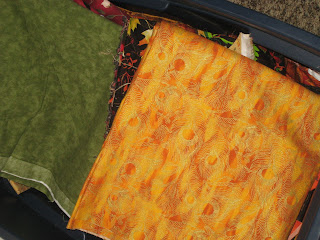 (yet, there is one, and it's huge) I finally found where I'd stashed a brown fabric that I thought might match a quilt I'd started in 2009: 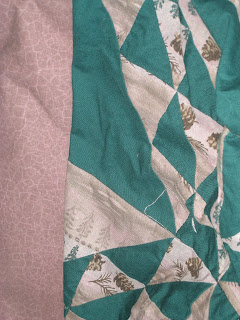 and it really doesn't.   But I'd also located the bolt (yes, bolt) of hunter green fabric that would does match, and dragged it down to wash.  Since this quilt was started before I understood that steam could really stretch quilts, I rewashed the top as well, 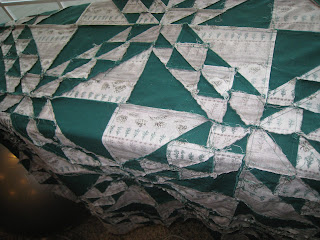 which led to a LOT of pressing with a bottle of starch and a pair of scissors to cut away all the crazy loose ends a trip through the washer created,  which leads to the FIRST tip of the day: 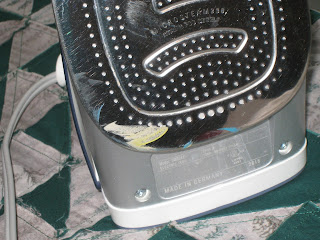 When using scissors on the ironing board, know where they are at all times.  It turns out these 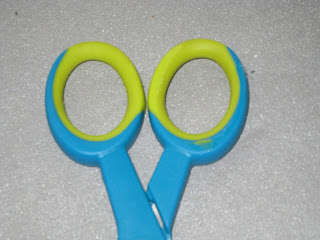 have a fairly low melting point.  Tip number 2:  It takes a surprising amount of time for an iron plate to cool off enough to scrape plastic off of it.  Who knew?

Anyway, since it's fall, I have been cutting 1-inch and 2.5-inch strips of fall fabrics, 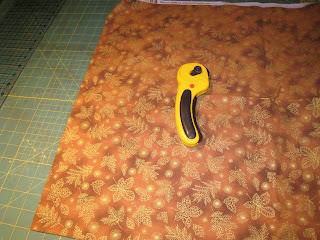 this one being a personal favorite.  Mostly I've been too distracted and irritated to really get anything done, though I finally managed this, 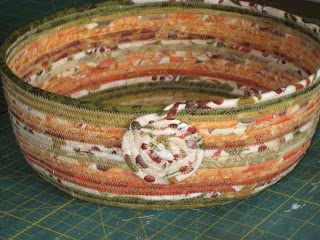 which I'm pleased with.  I've also been playing with this: 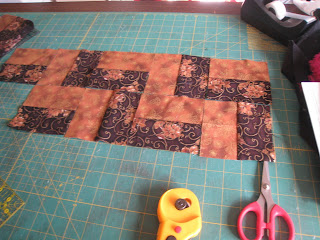 though I might stitch the 2-color blocks together differently.  I just did 9 table runners with this sort of layout, but I really like how these two browns go together.

My Husqvarna embroidery machine has been having some issues with the sensors--it keeps stopping during any embroidery to tell me that the bobbin is empty.  Fun fact:  when the bobbin IS actually empty, it takes the machine an astounding amount of time to notice.  This is what prompted me to start looking at new machines, though in the meantime, the second Husqvarna machine which I bought on Ebay several years ago has started regularly flipping out and telling me that I can't use the button sensor foot when it isn't attached.  So on Wednesday the machines and I are heading two hours away to visit the only Husqvarna dealer around who actually fixes anything, and I'm staying over for a couple days just to get totally away from everything.  I'm seriously hoping at least one of them can be fixed.  Husqvarna is perfectly awful about supporting their older machines, but this dealer is wonderful and maybe at least one of them is a fairly simple fix.

In the meantime, I have rewarded myself with this: 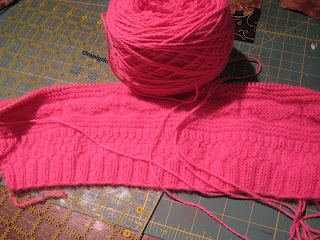 This yarn is an angora blend that I bought before climbing back on the sheep, and while my normal approach would be to use up the cheaper yarns first, I have finally talked myself into knitting up the nicest yarns FIRST.  Or, at least, I have for right now. 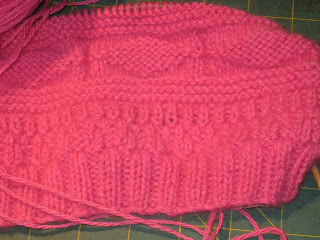 So far, I adore everything about this project.  The yarn is soft, the pattern is easy, and the hanks are large so there will be fewer ends to have to deal with.  Now if I could just do something about the desire to lash out and buy all the available colors of this yarn, it would be absolutely perfect..............