Ideally, yesterday I would have had a basket all neatly filled with what I plan to make between now and August 31.  However, 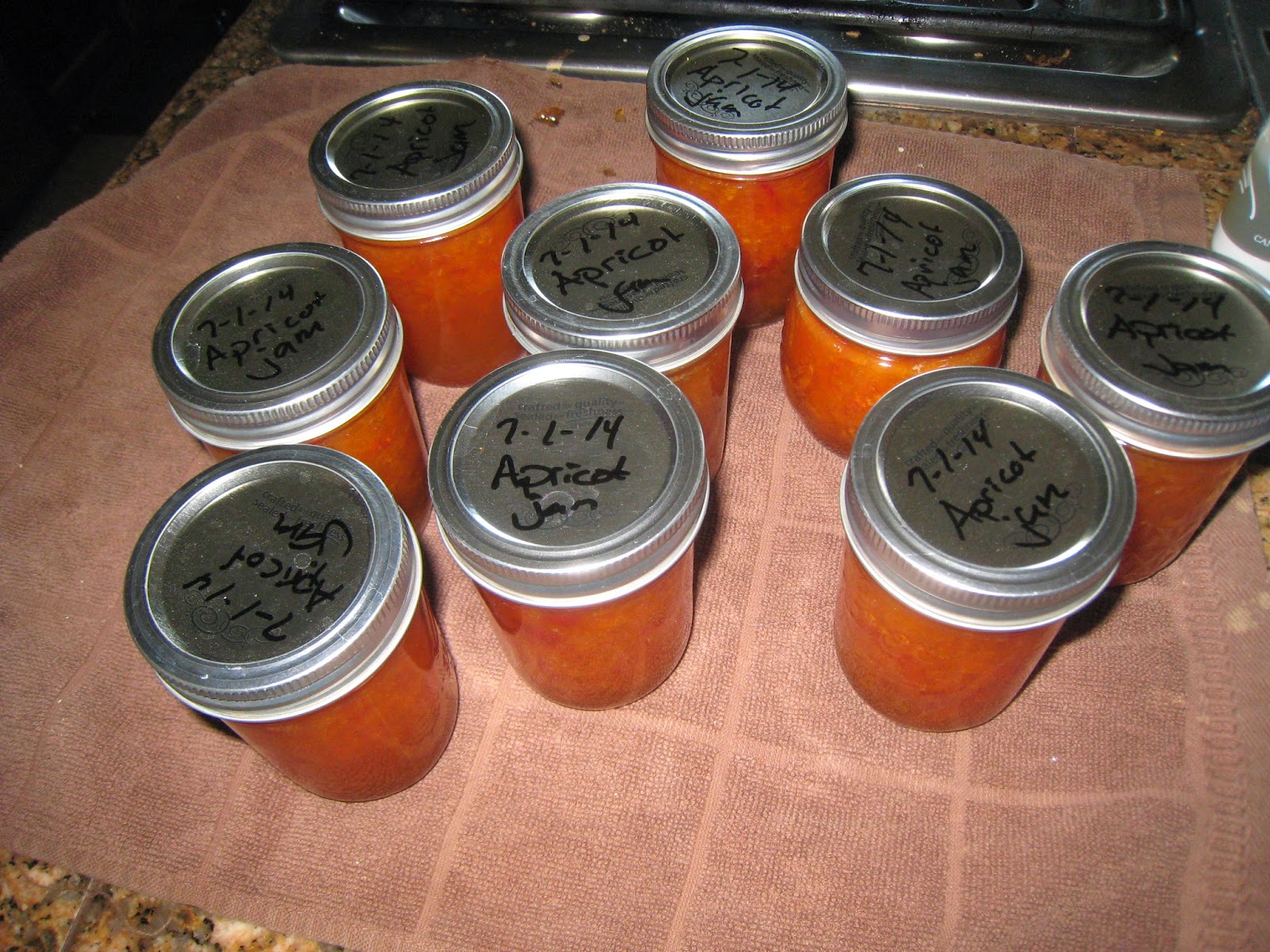 on Saturday we went to a Harvest Party at one of the local-ish orchards and wineries, and they had a wonderful variety of apricots that I hadn't tried before. 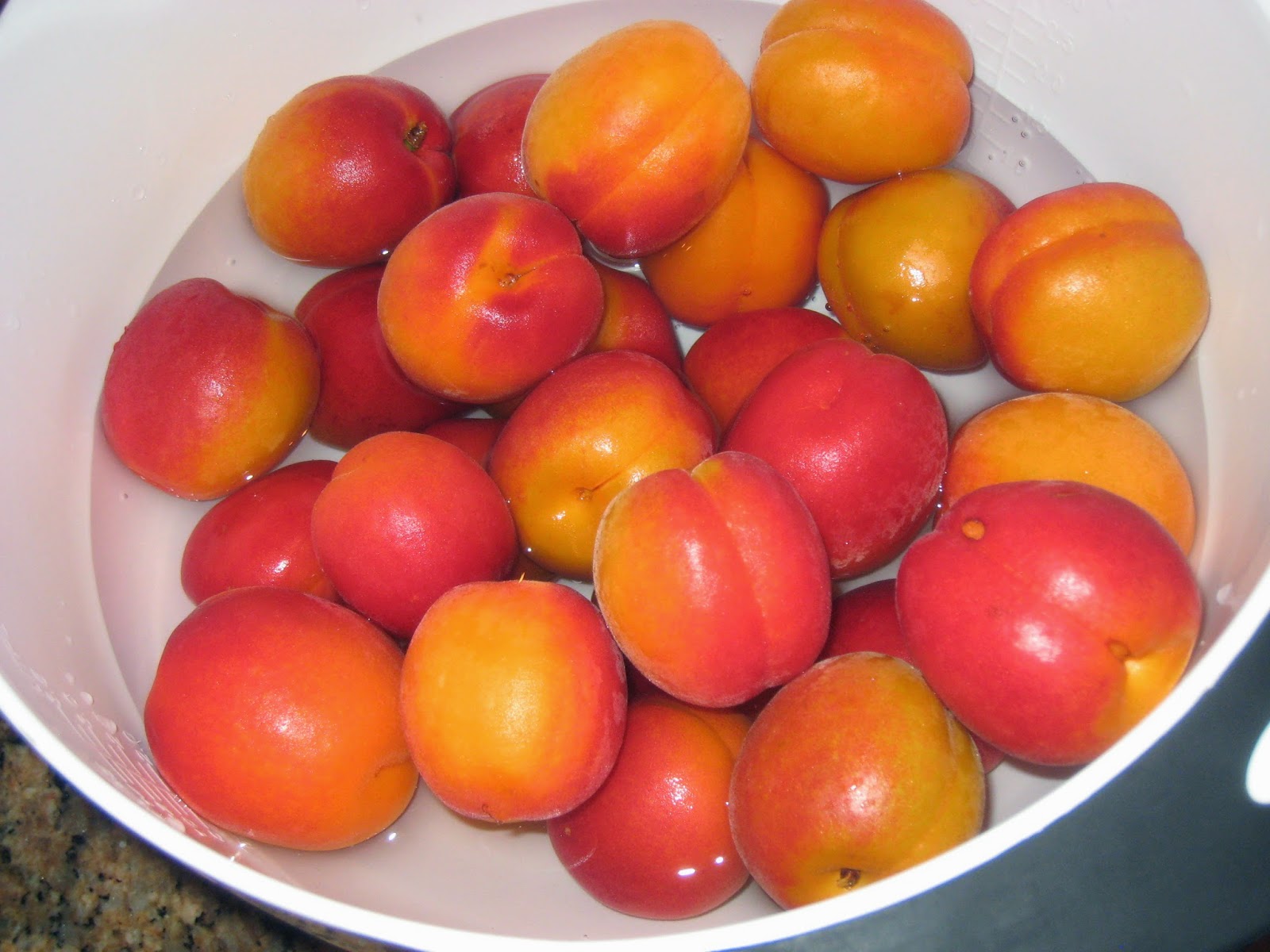 In general, I don't care much for apricots compared to other fruit as the things in stores are pretty dry and flavorless, but these were quite wonderful, so being me, we bought a box of them.  Which explains why I haven't gotten my basket done this morning either: 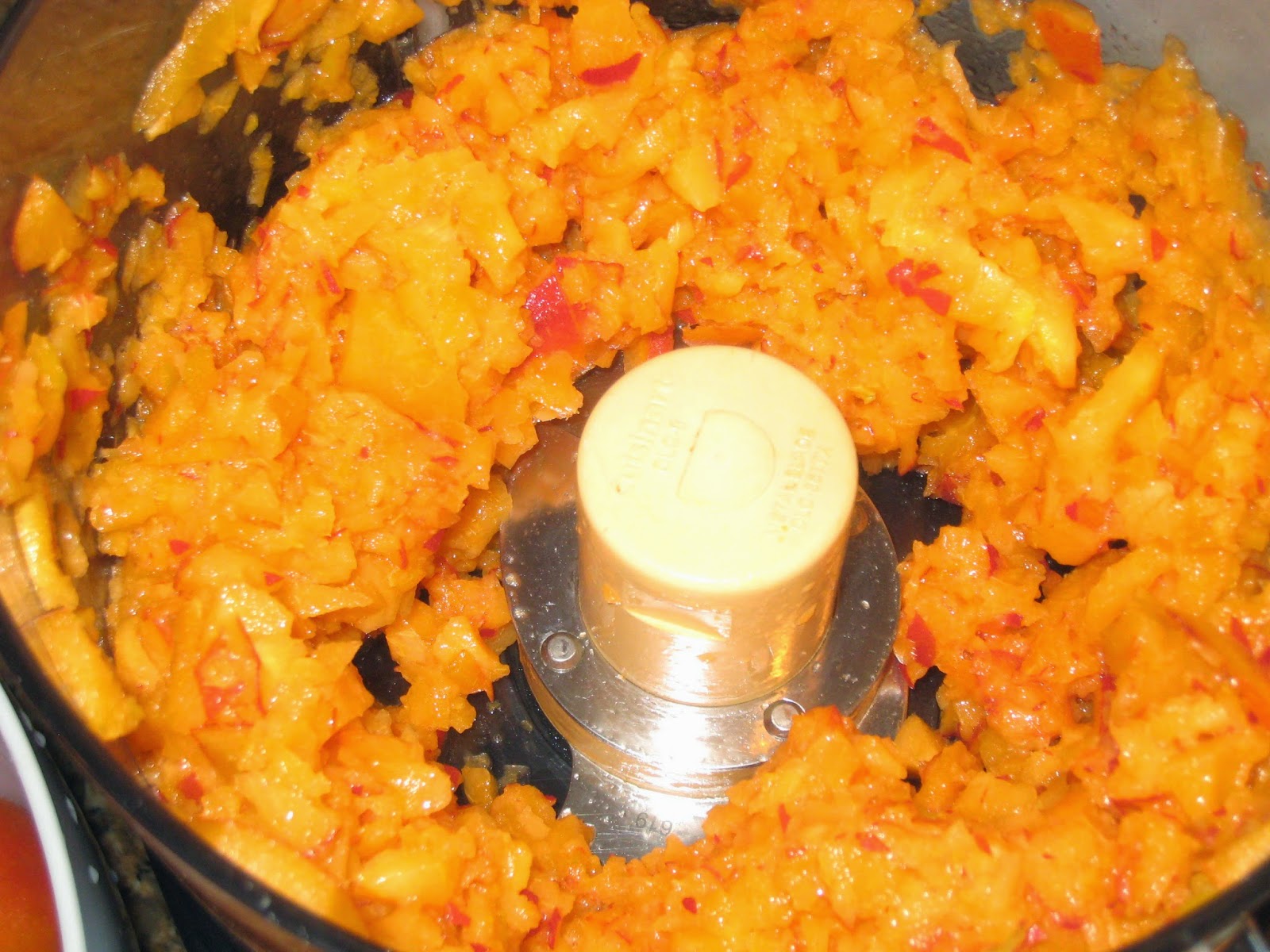 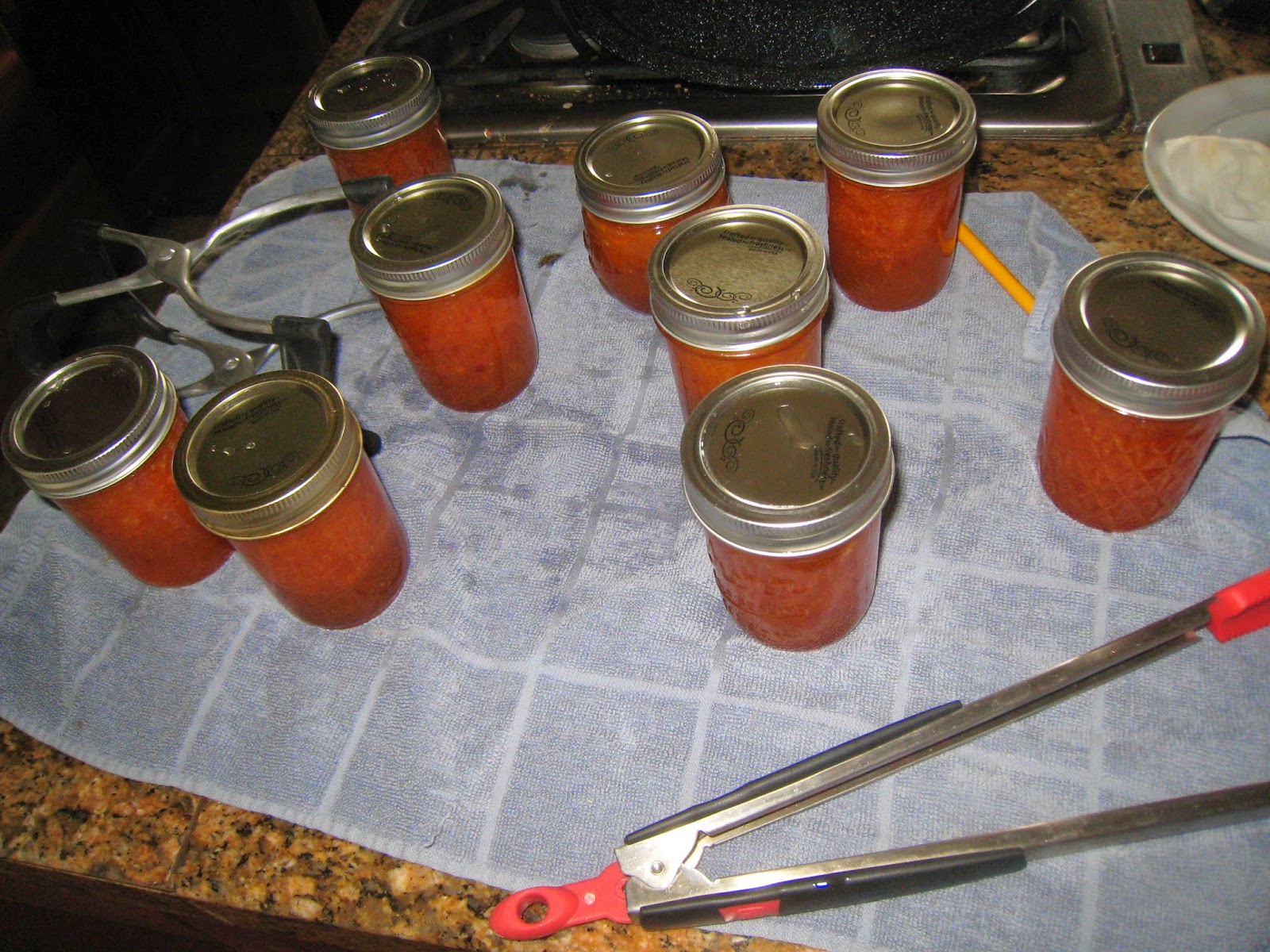 though I'm thinking I should get a special gold star or something for 18 jars of apricot jam in two days.  And, in case you were wondering, 16 pounds of apricots makes significantly more than 18 jars of jam, making tomorrow "brandied apricot preserves" day.  Maybe I should have made that apricot box part of my basket?

Speaking of items for my basket: 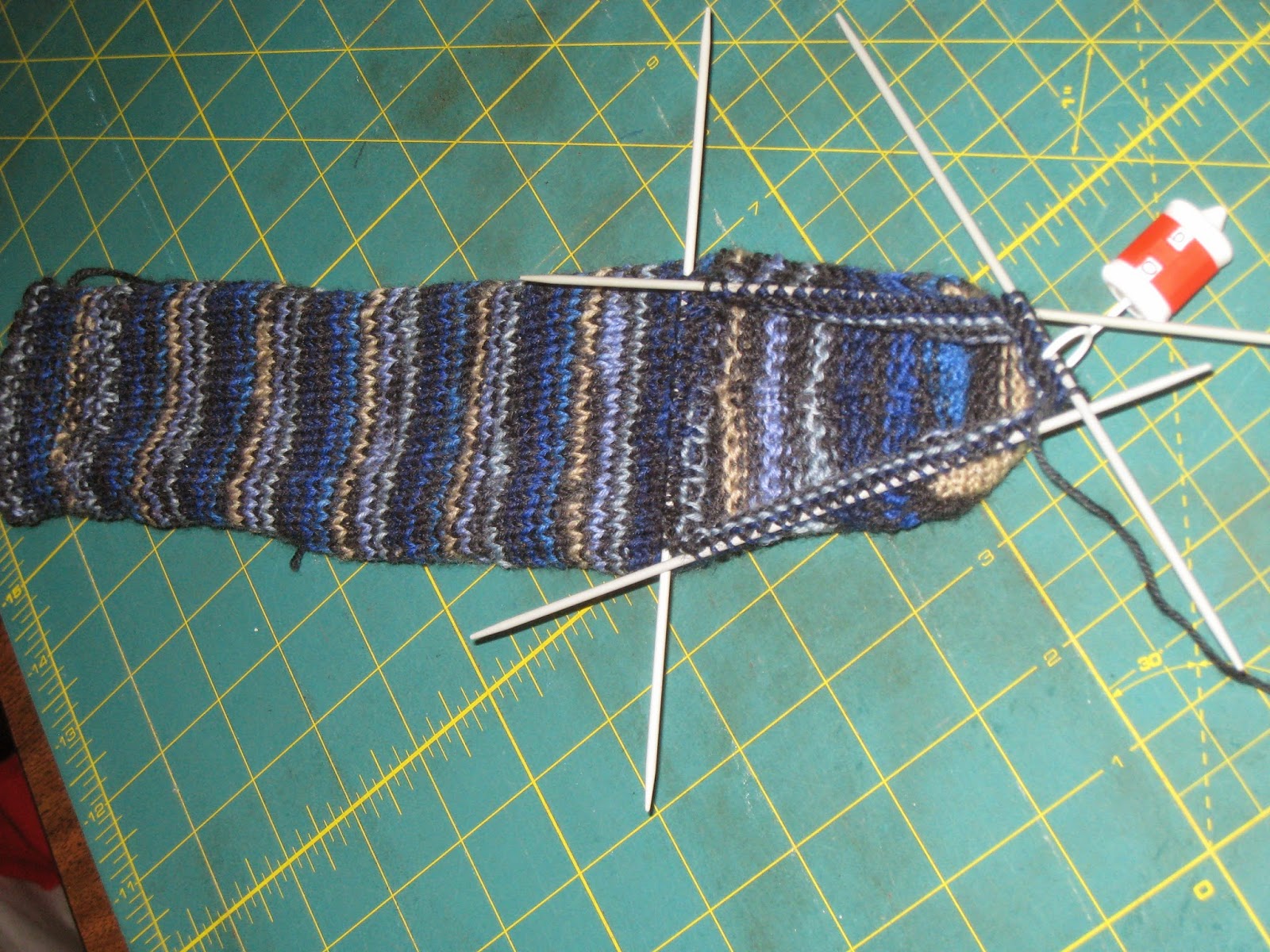 a pair of socks that I started with a pattern I really haven't liked, so last night I decided to toss out the rest of the pattern and do the heel and everything as I want.  I wanted to try new heels and toes, but not when they leave big gaps in the heel.  Joining them, 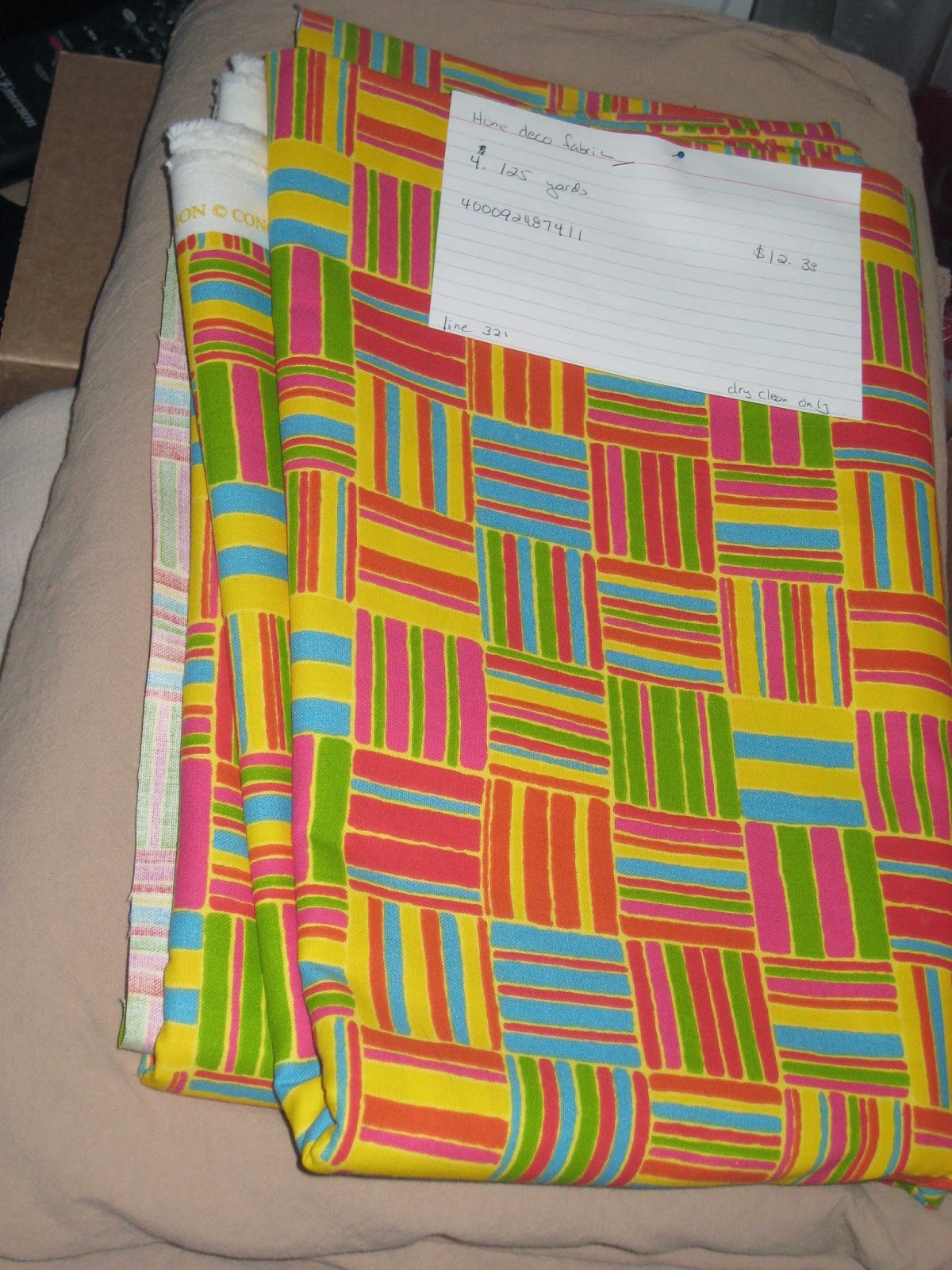 is a home decorating fabric that I thought would make nice grocery bags or some wonderful summer decorations.  I have just over 4 yards, so it could go either way, but I've had it for some time now, so it's time for it to become something.  That was joined by a ball of red yarn, 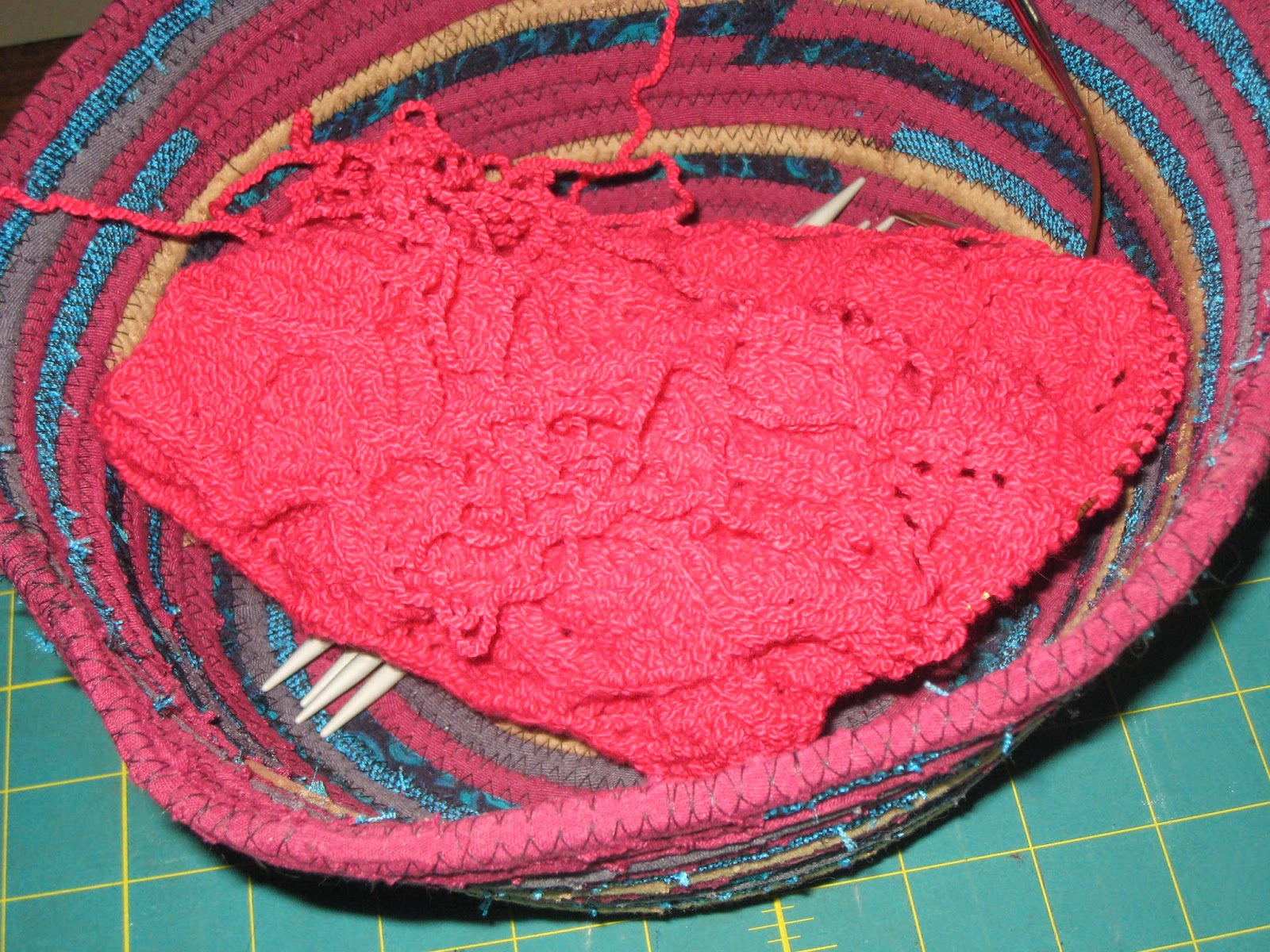 which would be another chemo cap today if I hadn't knit it too loosely and run out of yarn.  I had to rip it back and restart the crown decreases.  Fingers crossed that it will work this time.

The green jacket is also in the basket, 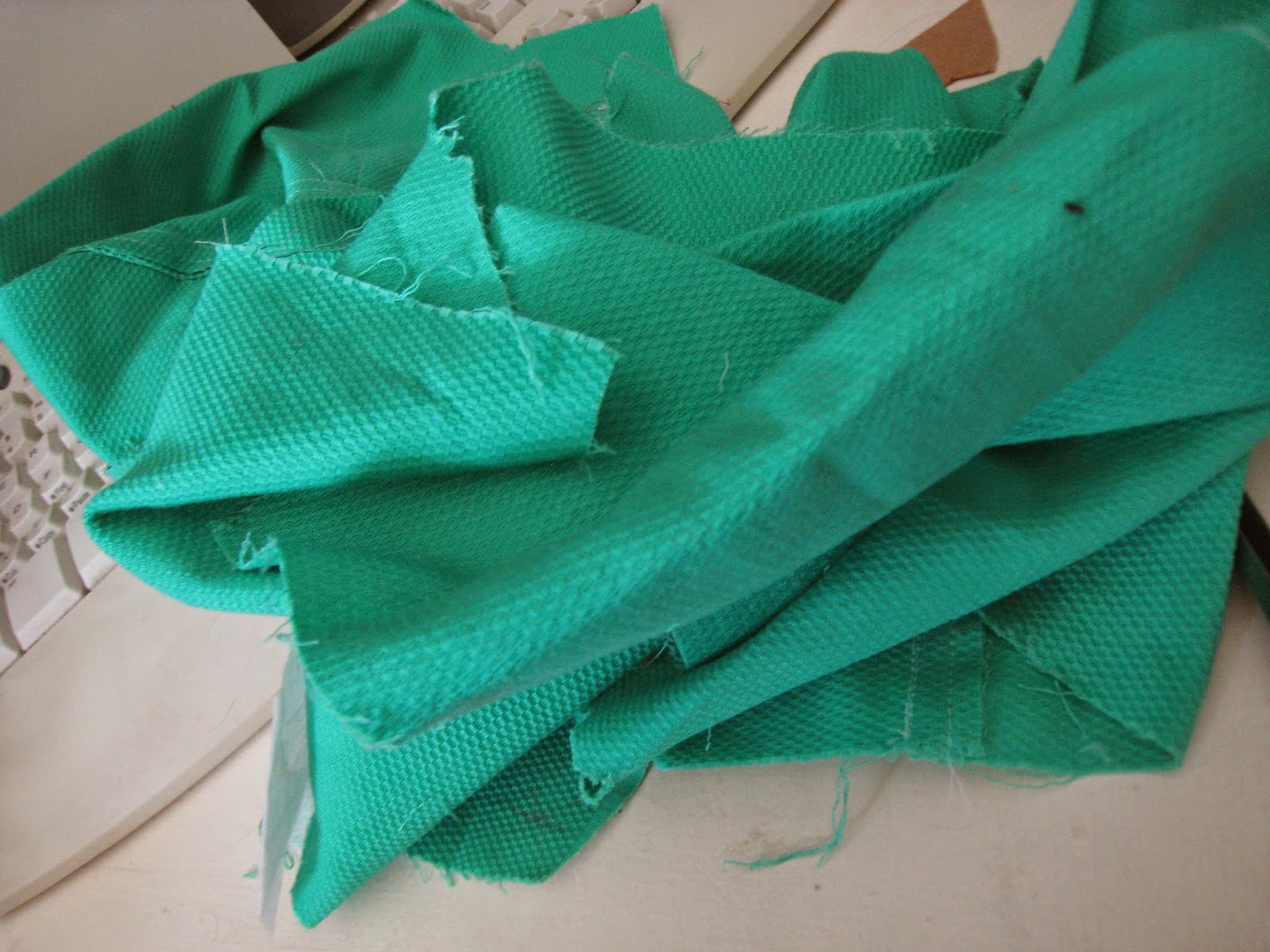 virtually, if not really.  I'm aiming for 20 finished projects during the basket challenge, and existing WIPs make a nice headstart. 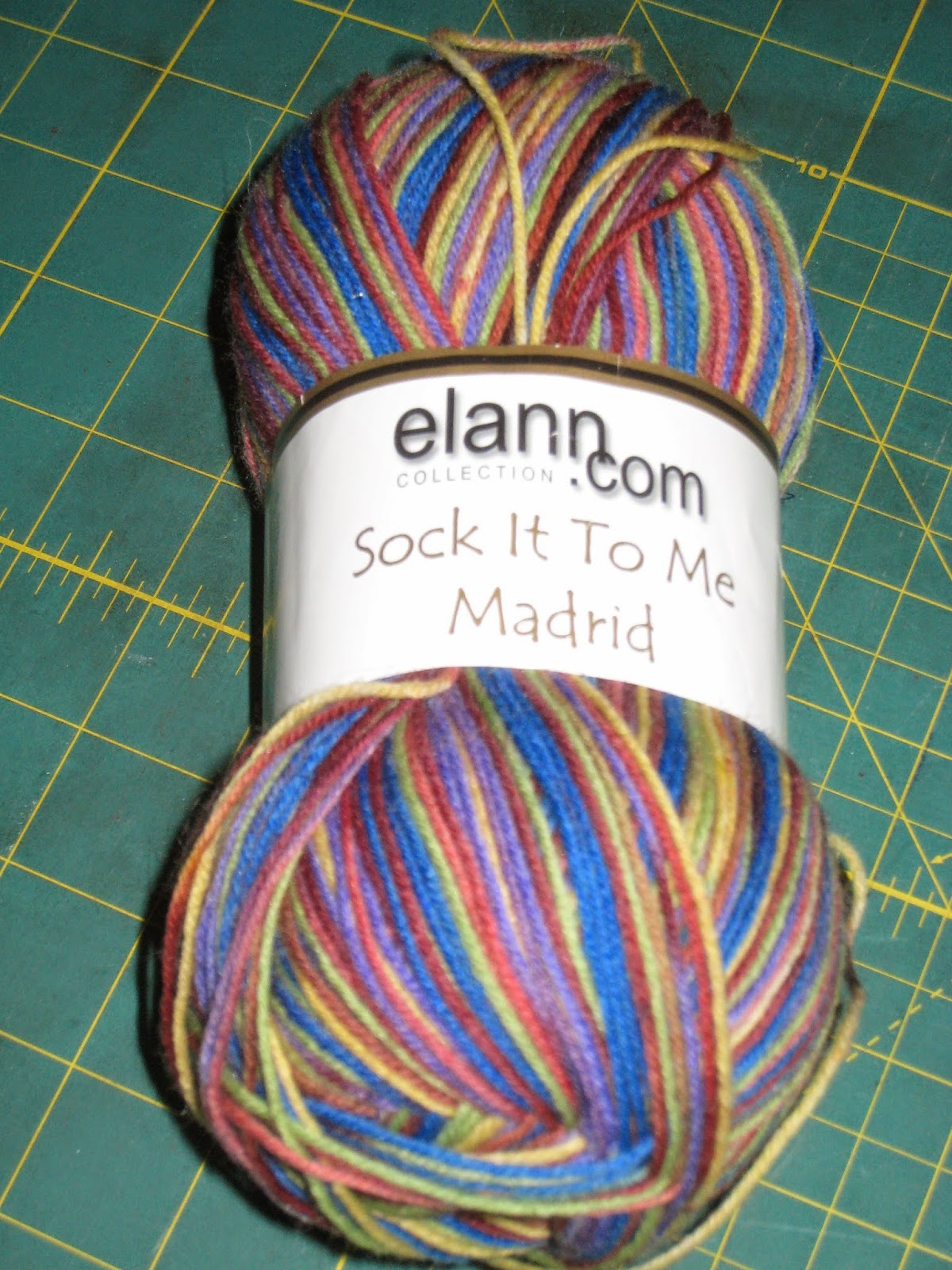 I also tossed this in as well because finishing up two pairs of socks in two months doesn't seem at all idiotic to me........ 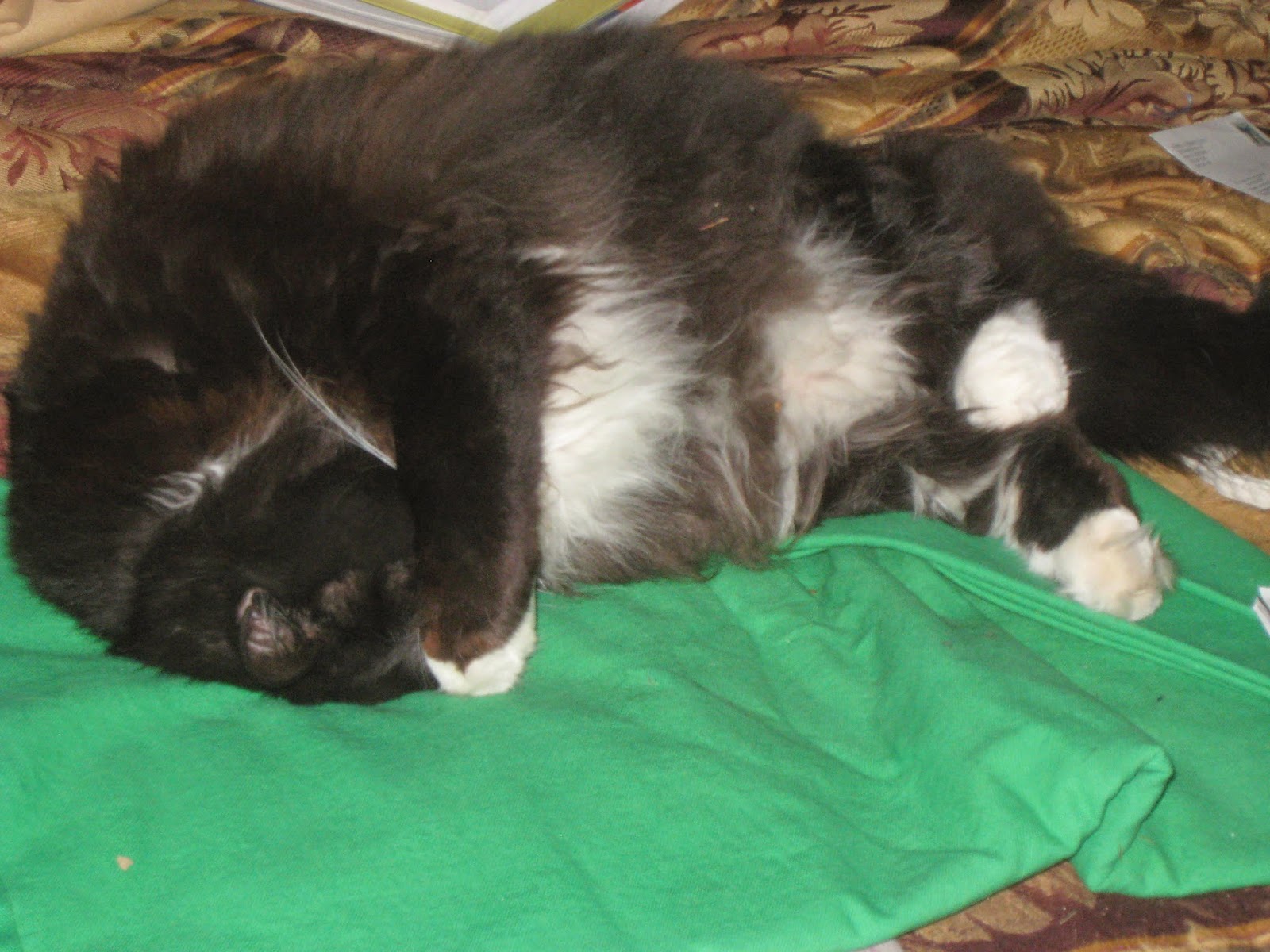