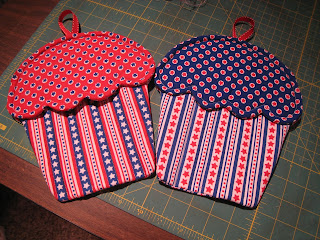 Well, they're done.  Mostly.  The "directions" said to topstitch 1/8-inch from the edge to close the gap, 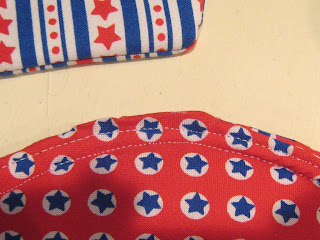 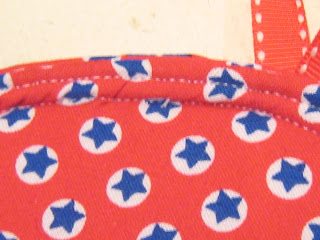 which is REALLY fun when it involves FOUR layers of batting, and was even MORE fun to rip out.  None of the images I could find on the internet included the second row of stitching, so I don't think anyone else could make it work, either.  When the trauma has lessened, I will be slip-stitching the opening closed like I should have done in the first place.  ANYWAY, they are done, I have used my kit, and I have even packed away the pattern including my notes for how I think a sane person might have approached this little endeavor: 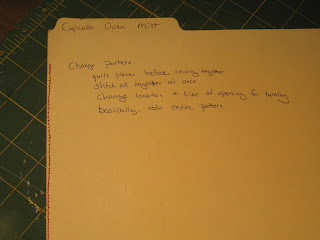 I am very proud that there is no profanity involved.  There are no small victories with bad projects.  As nothing puts a bad project in perspective like an even worse project, I added two more wonky lines of top stitching to the corduroy jacket, did the hand stitching, then 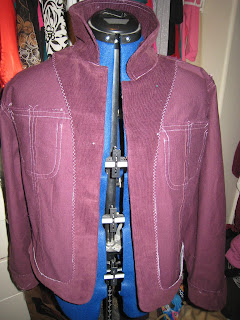 plopped it on Milo to get the facing pinned correctly.  Normally, this is my least-favorite and most-challenging part of this pattern, but this jacket passed that threshold SO long ago that I'm not even worried.  The top stitching looks really wonky in places because of the wales, something is wrong with the sleeve cuffs.....but it ISN'T a cupcake!!!!!!!  After three days in Cupcake Hell, even this is looking pretty good.

Such a bad day needs some knitting, so last night I was able to finish up the back, 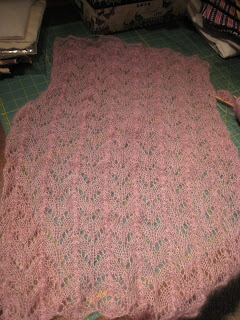 and start the first sleeve: 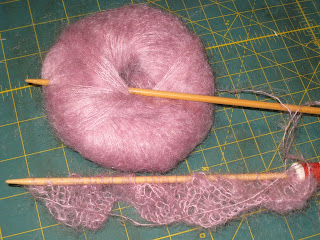 There's a lot to be said for size 7 needles.  I'm in an impromptu WIP-down challenge on Ravelry to finish a really old WIP by the end of February, which would be kind of exciting.  Okay, REALLY exciting.  Heck, anything besides cupcakes is exciting right now.

Even after the little cupcake-kit-fiasco, Nancy is not giving up without a fight.  Today this arrived in the mail, 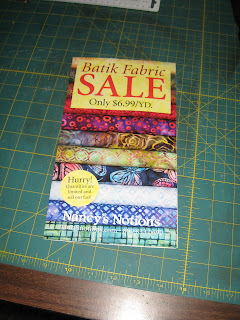 complete with full-color pictures of each of the fabrics: 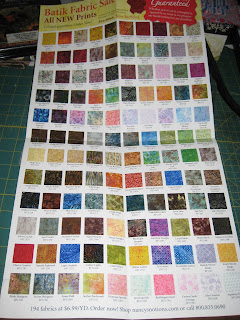 I am beginning to think I might have been given my own line in their 2016 sales projections, and she is not giving up without a fight.  41 days and counting!