Just Under The Wire

Our plans to go cross country skiing over the weekend got pushed back a week, so that left us without plans for the weekend.  I took the opportunity to go on a mad sewing frenzy, and last night put the final touches on 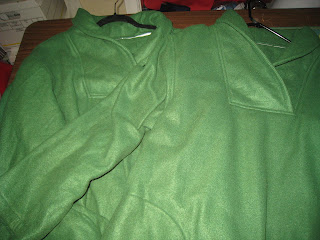 TWO fleece pullovers!!!  As one is actually a gift for a February birthday, you can understand my relief.  They're the same fabric and same size, so I cut them both out and sewed them at the same time, which turned out better than I expected.  AND, I have a new best friend: 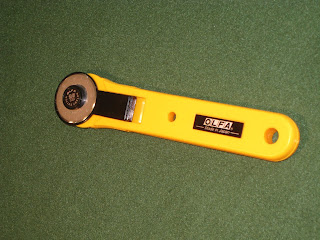 I bought this little guy with some of the money I received for Christmas.  I'd read that rotary cutters made it easier to cut out challenging fabrics, but being ME, I expected to cut myself instead.  And I would have with my normal cutter, but the small blade is much easier to control.  Fleece is just so thick that the pattern puckers with traditional pinning, 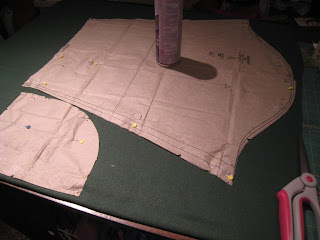 so I improvised some weights (really, there are SO many things available in the sewing room to use for pattern weights, I can't imagine buying the things), and used some minimal pinning and it worked like a charm!  And the 5-yard mountain of fleece that I've been moving around my sewing room for the last couple months has been used!  And, since the second pullover is a Christmas gift, I'm REALLY ahead for Christmas!  YAY!!!!!!!!!!!

That means my year is off to a really good start with:

The one thing fleece has over everything else, I can seriously see a visible dent in the stash, though as I bought the fabric in November, it wasn't really stash but new fabric (and not in the 18-yard end-of-the-year-binge, either), but it was taking up space.  And now it isn't!!!!!!!!!!!

And today is Me Made Monday, and my cold is a bit worse today, so I'm waiting to see if the drugs keep it at bay, or if today might need to be a pajama day--homemade pajamas, of course.  In fact, 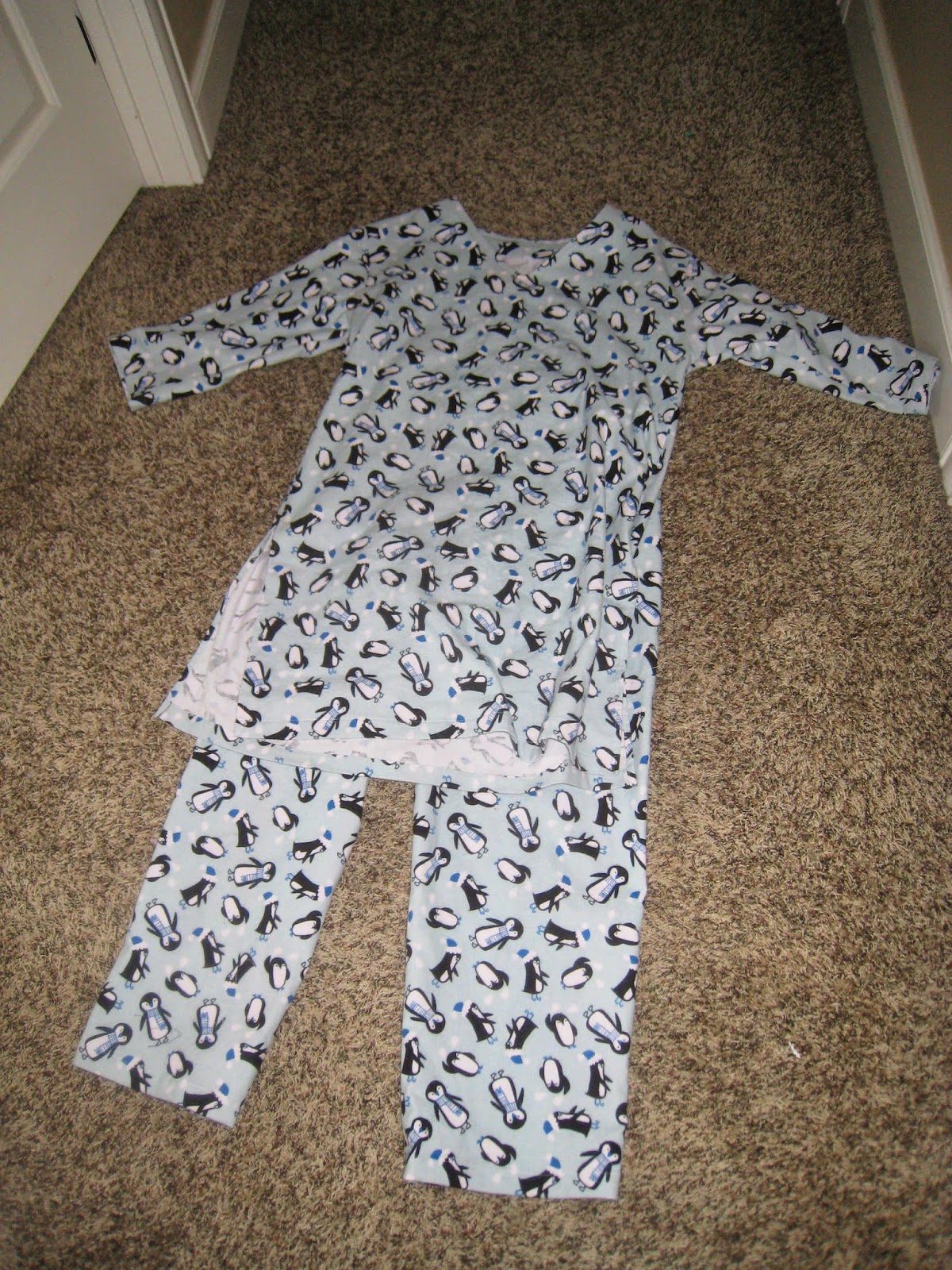 these pajamas from 2014. I'm hoping for something else today, but they are rather fun pajamas. And very, very, VERY comfortable...