How did that happen?

So, um, about the September Project of the Month.... 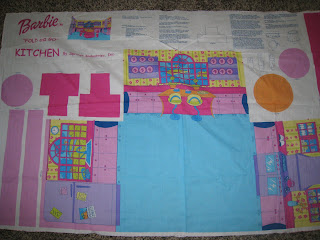 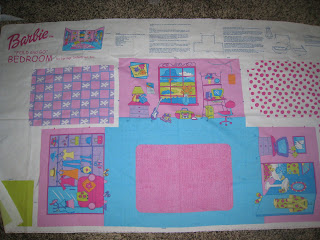 It's not so much "finished." More along the lines of "never started" if we want to be technical and everything. I did round up all the cardboard & empty toilet paper tubes to make it, and there was a point last week when I could have sat down to finish it, but then I realized that I don't currently need it for a gift, and by next Christmas all of the cardboard would be bent or crushed. So, feeling guilty and thinking I should finish SOMETHING in September--and it obviously wasn't the sweater-that-shall-not-be-named, I dug out the Christmas blankets I made earlier this year and thought I would put the names on them. 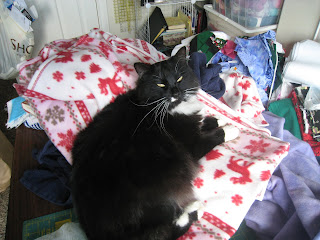 To say Theo was excited to be sewing again would be a huge understatement. He was purring and purring and I didn't have the heart to move him, so I decided to embroider a few more gift towels. 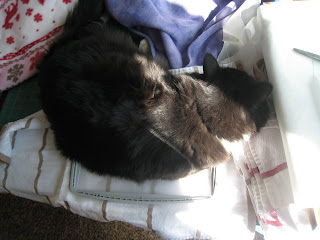 OK, fine. I decided to grab the fleece blankets then. 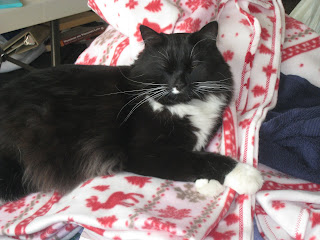 If I had any thoughts left that he wasn't doing it on purpose, that smug little look put an end to them. Not to be outdone, I decided to put some snowflakes on a towel for our "winter" theme which would only need the smallest hoop so could be done on my lap. 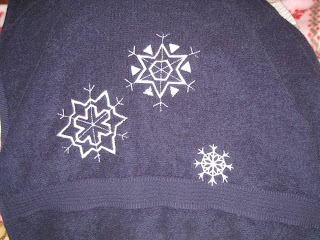 (I think it needs another snowflake right in the center as the one on the right is a bit too far away, but I digress....) At this point it was obviously just a battle of wills and Theo wasn't messing around anymore. 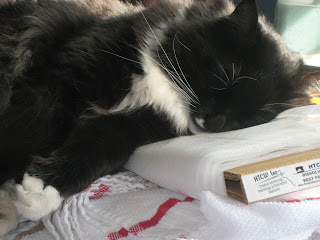 He went straight for the bolt of the wash-away stabilizer, which would have stopped me in my tracks had I not already hooped one towel, so while he snoozed 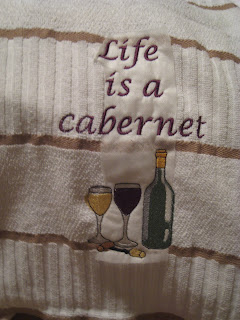 Ta-da! The stabilizer still needs to be washed away, but I am quite pleased with how it turned out. And outsmarting Theo is always a perk. He was not nearly as happy as I was, so he gave up on the sewing room table and opted for being Guardian of the Sewing Room 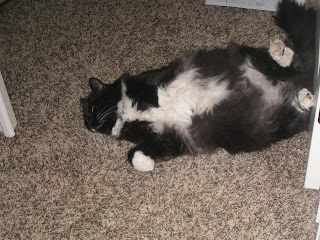 which left me free to finally finish the darn blankets. I'm pretty pleased with how they turned out: 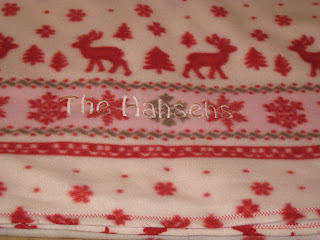 which is a long way of saying I DIDN'T finish the September Project of the Month, but I did finish SOMETHING in September, which brings me to 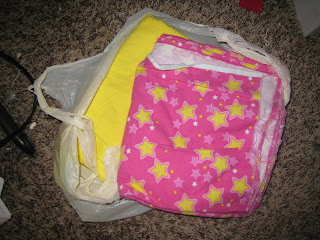 The October Project of the Month. It's flannel to do a little patchwork baby blanket. Cute, simple, and able to be stored easily. AND....the garden froze last night, so I might have crafting time again soon. YAY!!!!!!!!!!!!! Of course, there is this 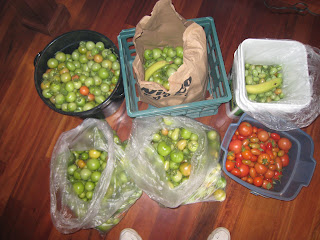