Theo has finally figured out how to walk with the cast 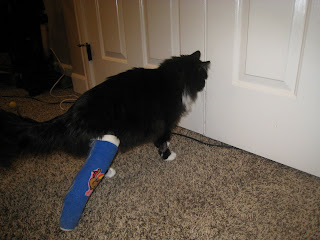 and thinks he's ready for the world--or at least the other parts of the house. He has gotten a couple field trips to the sewing room 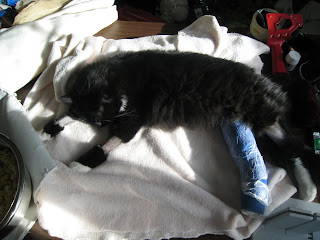 which really has nice afternoon sun for a snooze, and we're down to just one more dose of the last medicine, which is good as Theo has taken to sulking after medications. 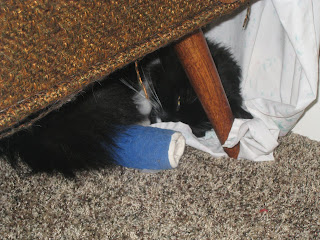 I can't say that I blame him. I don't think I'd enjoy someone shoving liquids down my throat either, though considering everything that's happened to him in the last week, medications really are the least of his problems.

Between cat duties, I made some progress on Janet's WIP-contest knitting bag. 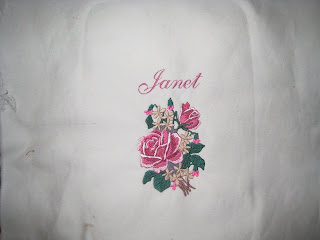 About time, I know. I think she's up to 20 in a row now? Theo was feeling well enough to do the obligatory furring 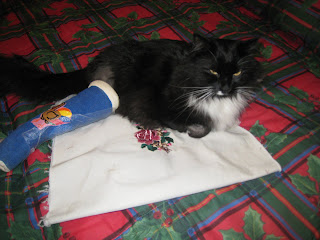 so I think he's feeling a bit more like his old self.

I also managed to find 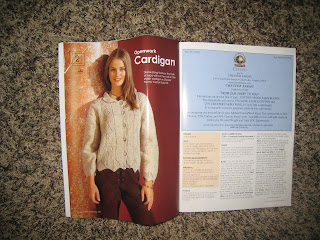 the pattern for the alpaca cardigan!!! I haven't worked on it though, as I'm really pushing to get WIP number 14 done, 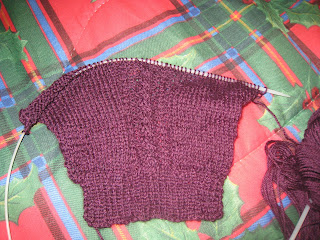 and the sleeves are about half finished. Fleur is probably a little closer to being done, but it feels like more of an accomplishment to make number 14 one that wasn't very far along. Geez, as if making things to wear with two sticks and string wasn't enough of a challenge--I have to make up my own.

I've also been working on the last Christmas gifts I have to make--Christmas stockings for my sister's family. I'm using crepe-backed satin which isn't quite as obnoxious as regular satin, but the first attempt at personalizing the stockings didn't turn out so well. 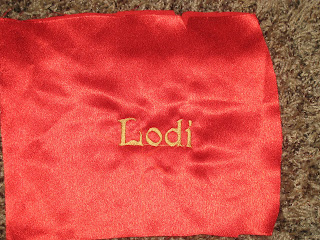 In addition to the lettering being slightly off-center and too small for the overall stocking, I seem to have hit upon the exact McDonald's color combination.

I just don't think we're going to do McChristmas....