And We've Lost a Few Days

Somehow, between trying to go at the therapy exercises a bit easier so I wouldn't be so sore and cleaning out old files in my "office," 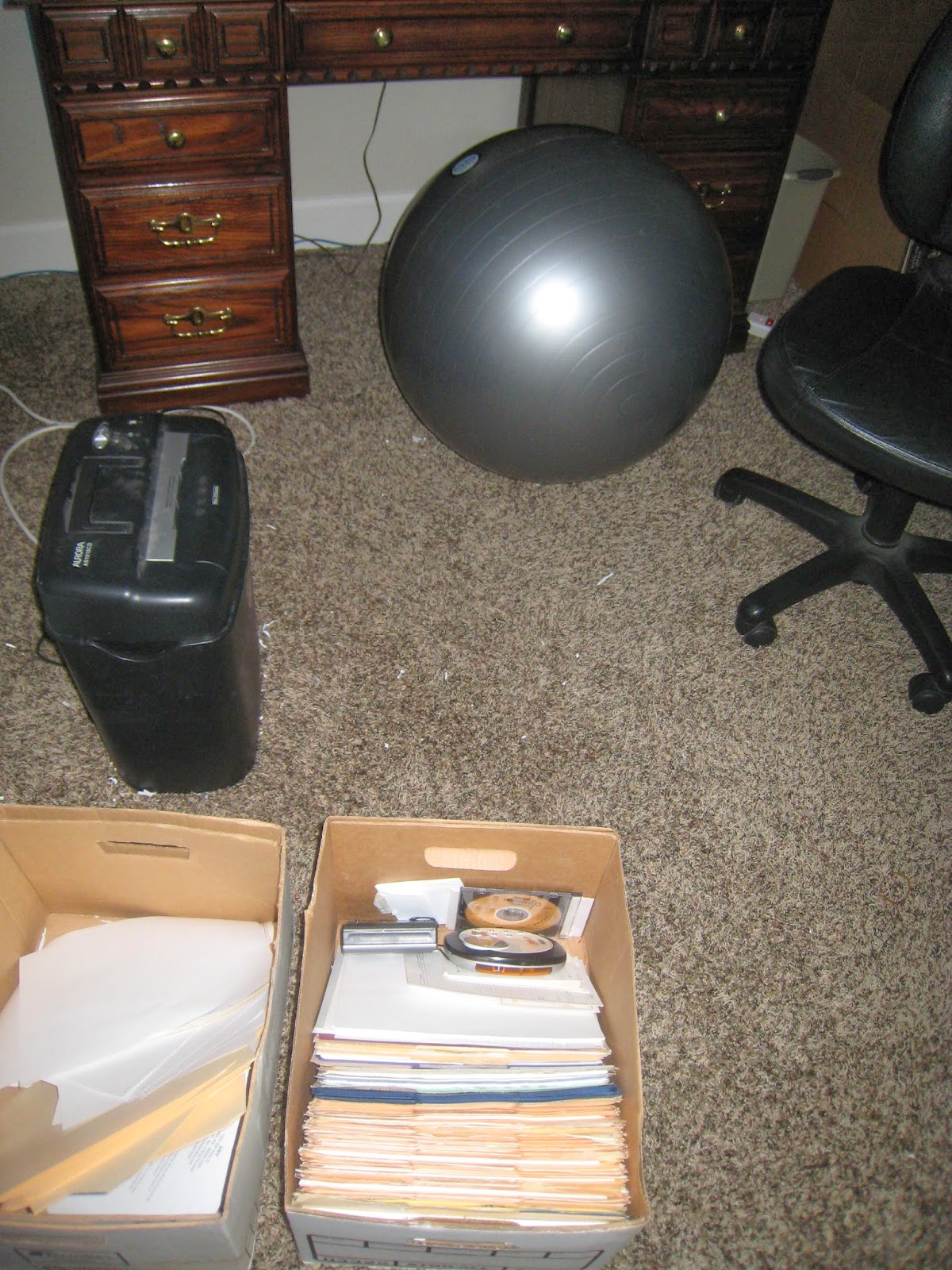 I managed to throw my hip out of place over the weekend, and the getting-it-back-IN part was almost worse and now all the little nerves are on edge and cruising for the next fight (I picture them as the Jets in West Side Story), so it was a bit of a long weekend.  Everything is back in place and I've stepped up the exercises, but sitting for even a brief time is out for a while.

It has given me some knitting time, and this 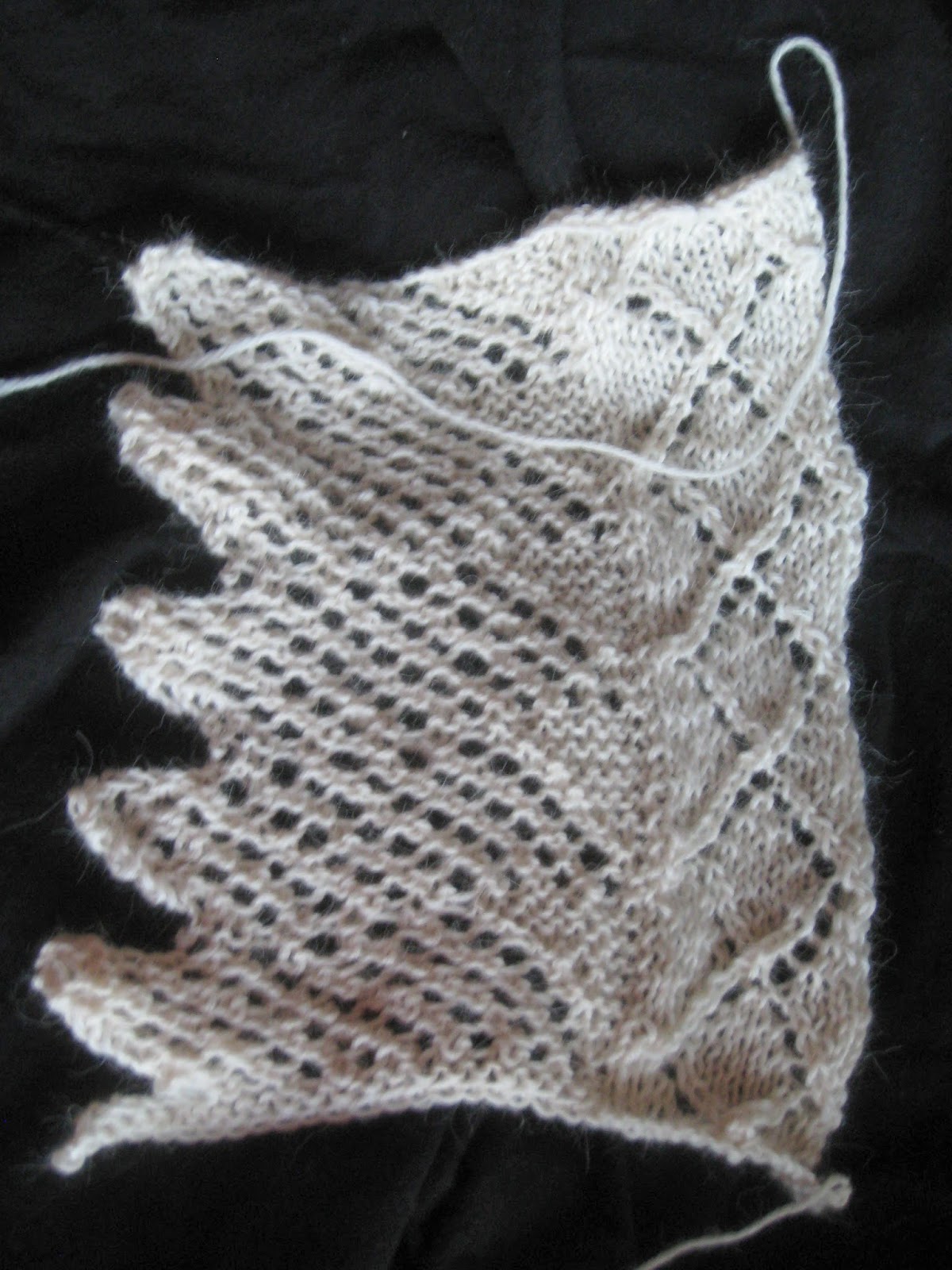 is BY FAR the most re-knitted bit I have ever, ever done.  I think I have knit enough on this cuff to make an entire scarf.  I got the decreases wrong, got the diamonds too wide, missed bits--the only thing I didn't do was drop a stitch.  The second one had no problems, which is probably best as I have frankly run out of problems to HAVE.

My original thought was to knit the sleeves THEN the fronts because sleeves always seem to take the most time.  They don't, of course, but I thought with the sleeves done, everything else would be smooth sailing.  After all the trouble with the cuffs, however, I thought it best to move on to the fronts while I had finally gotten the gist of the edge pattern, 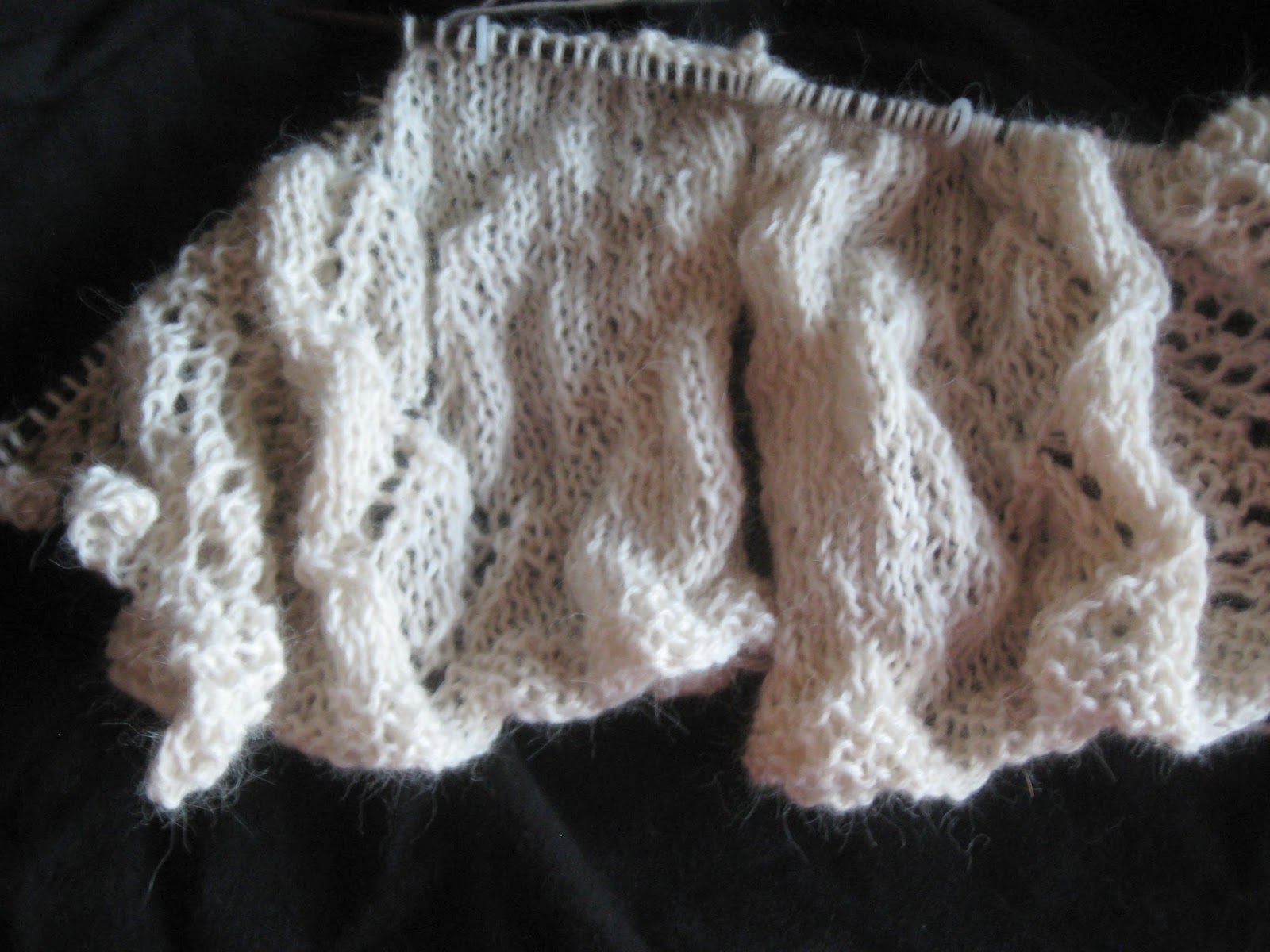 and it would be best to strike while the iron is hot.  It turns out, I needn't have bothered as I still managed to get the decreases going on the wrong side of what will be the right front and had to rip back several rows to fix it.  I don't know if I even get to chalk all this nonsense up to the pain meds, as I have been able to control things with just Over-the-counter-strength Aleve and occasional 1/4-pills of Valium, but I am going to try to blame them anyway.  It sounds so much better than "just being stupid."