So, I suppose you might be wondering how the April "Project of the Month" is progressing. It would be here 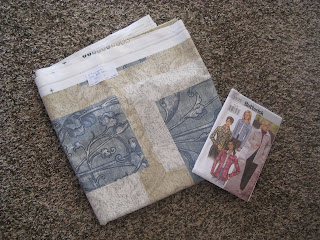 which would make it "none." Now that it's already the 16th, I think I'm a little behind. I had a free day today and had originally planned to cut out the pattern, but when I started clearing off the table in the sewing room, I thought it best to finish the last Christmas gift bag, 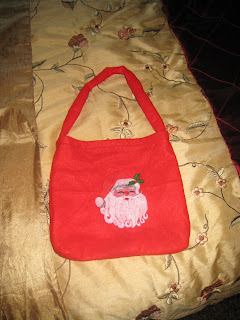 then there was a gift that was 99% done that was just waiting around for a zipper, so I finished that and can now add another 2 3/8 yards of fabric to the tally--though no pictures since it's a surprise. I'd like to pretend that finishing those two projects left me with a clean project table, but that just removed the layers down to the green quilt, and since it seemed silly to pack away that stuff while it still needed to be worked on, I cut out several more blocks and I'll hope that I'm getting the new blocks in the places I need them, 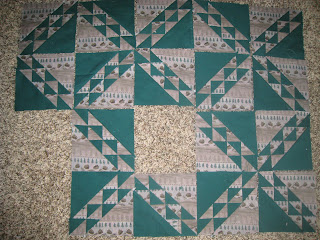 then when I needed a bit of a sewing break, I dug out someone who's been neglected for a while: 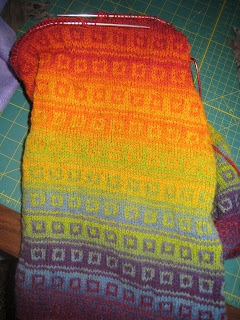 I'm past the armholes & almost out of the "orange zone." Yay!

Theo was certainly thrilled to have some sewing going on for a change, but he might have found a new favorite activity: 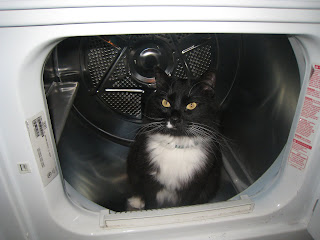