I had actually forgotten about Me Made Mondays, but later I'll be donning this 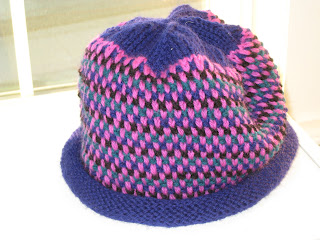 to go out and deal with this: 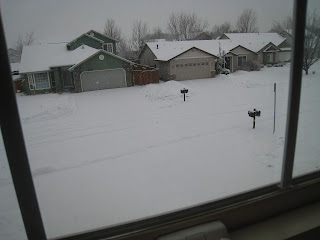 Yes, it's snowing again.  And had I checked the weather forecast, I might not have done a second set of arm exercises at the gym last night, but sometimes you just don't want to know.  They stopped discussing record snowfall about 3 or 4 storms ago.  I wish people would stop calling each other "snowflakes" to imply fragility.  They've obviously ticked off Snow Miser, 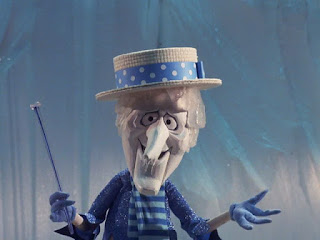 who is taking it out on the northwest.  There is NOTHING fragile about snowflakes when they unite.  More than 50 buildings in the town closest to where I grew up have collapsed under the weight of snow, including the grocery store.  And it's only January.

I am crafting today.  I've made progress on the new flannel shirt, 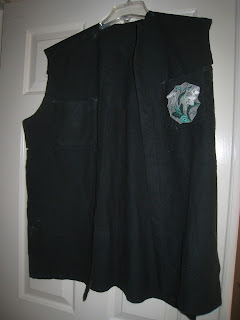 and am trying out some of the new embroidery designs, starting with towels 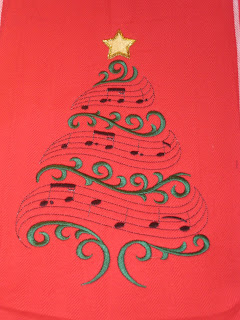 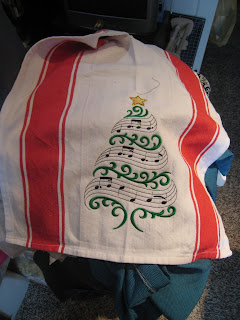 followed by a new icicles design, 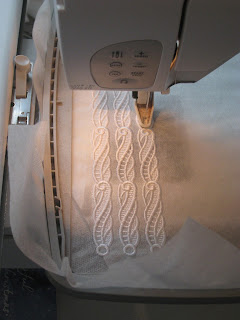 and hopefully building up to more towels: 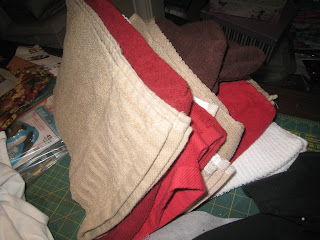 Did I mention there were SEVERAL new embroidery sets?  Ahem........