Or, I suppose the statement of surprise should be, "I combined felt and glue without mishap!" 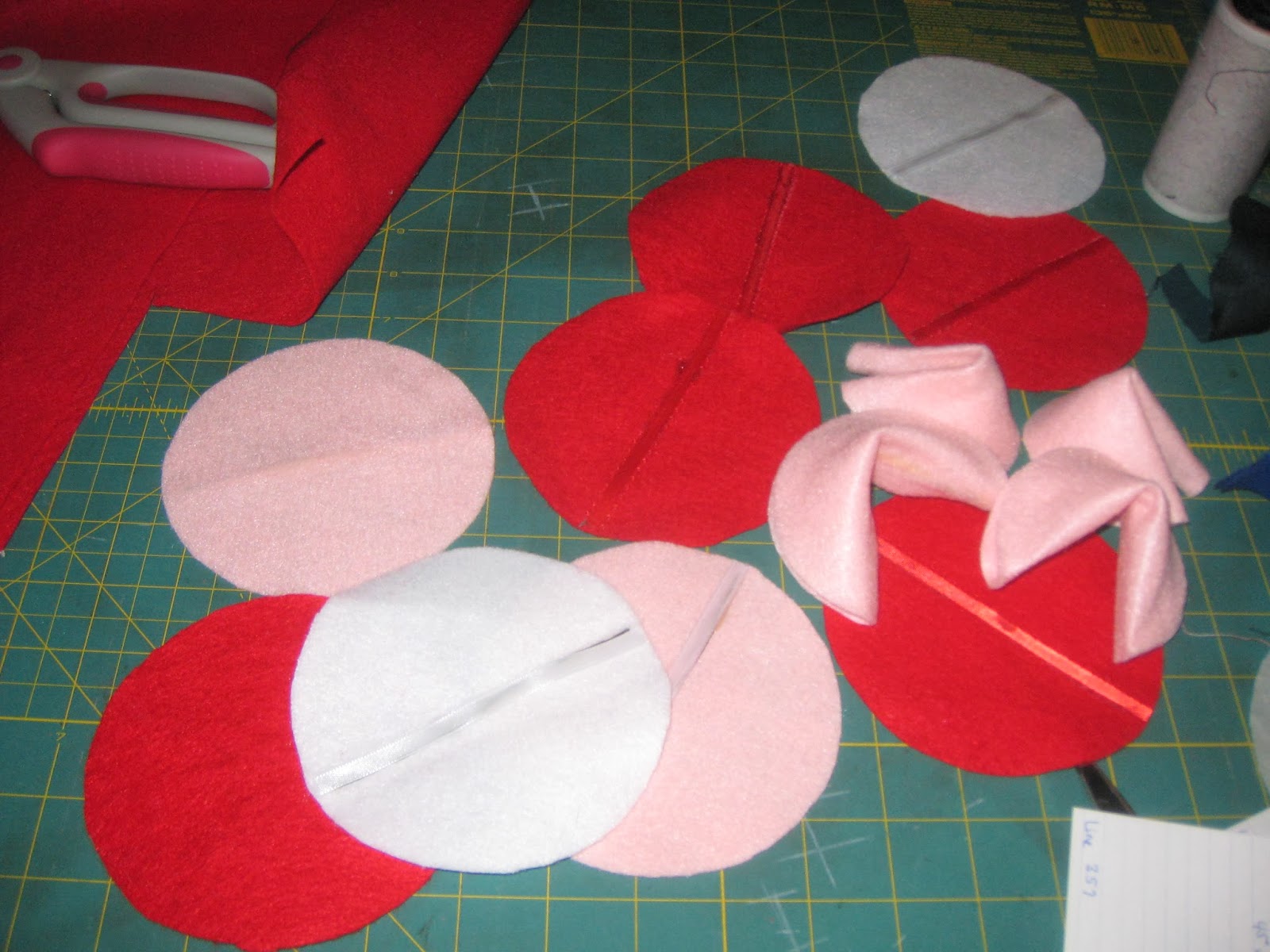 More to the point, really and by FAR the biggest part of the surprise.

I tried a few with craft glue and a few with Elmer's, and the craft glue worked best.  That would seem a rather silly statement to make, except that so often I've found that Elmer's Glue-All works best for the oddest things. 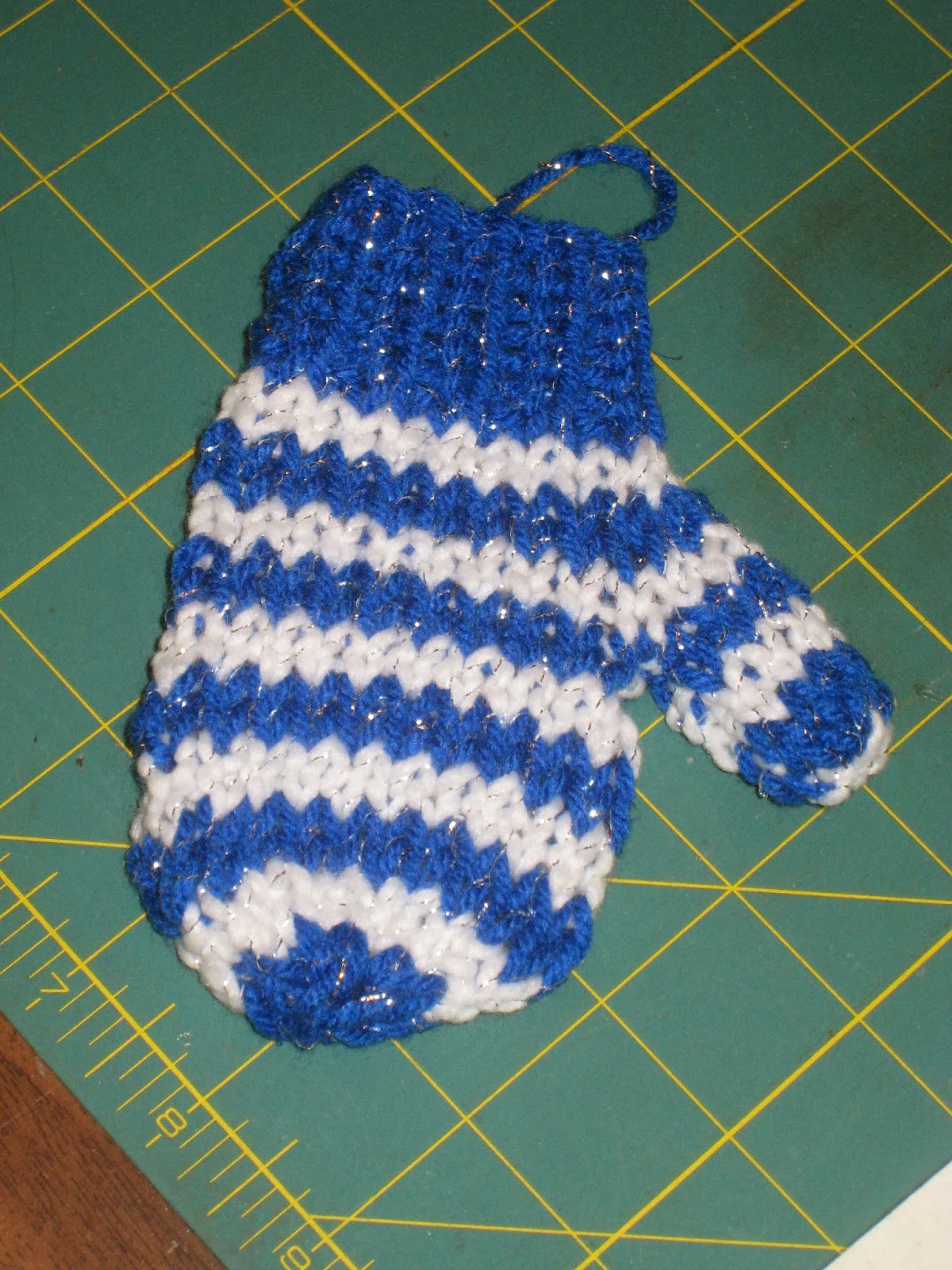 the first of my 10 ornaments for the year.  I'm guessing there will probably be more than 10, and I haven't figured out exactly how to count them for my finished projects.  Maybe this should be half a project. 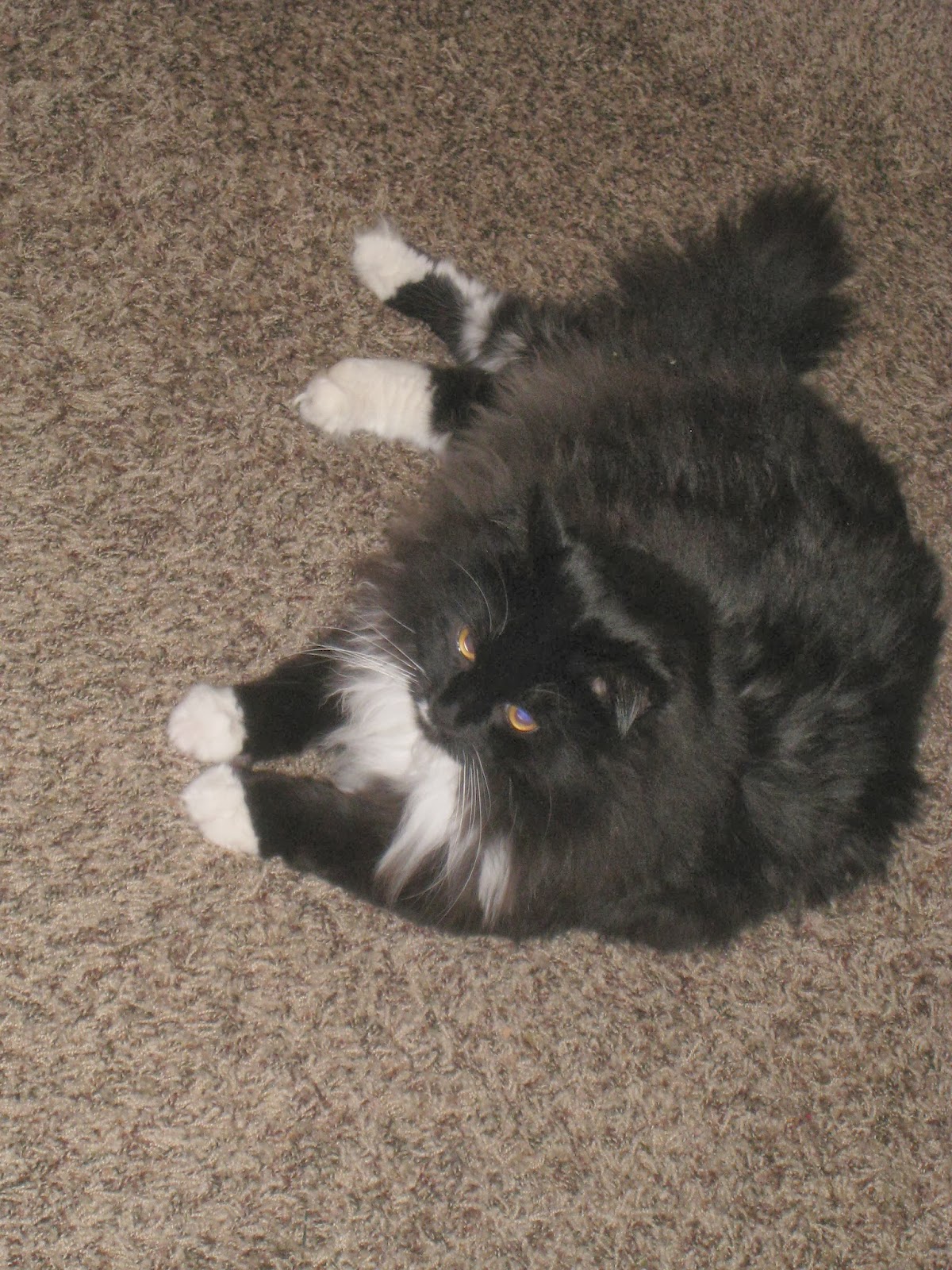 is having nothing to do with me tonight.  After 6 months, we have a bit of a ritual about Theo's supplements.  Only the ritual changes according to kitty whim, so in spite of the fact that I got the can out of the fridge early enough for it to warm up and in spite of not serving him this morning's leftovers and in spite of putting the food in the blue bowl that has been the fancy of the week, he didn't want his dinner.  Or, more accurately, he didn't want to lick the gravy out of the food that Calisto will later eat.  I even had just the right amount of water mixed into his food--not enough to make it watery but enough to make sure it doesn't exactly look like gravy, but he still turned up his nose.  So, I spread it on his front paws.  He unfortunately didn't find it until he'd spread it to other parts of his fur, but as he continually complains about being bored, I have now given him something to do with his evening.  Which is why he's down the hall. Ingrate.