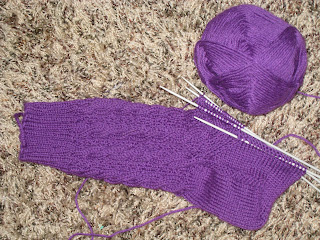 There are four days left in June and most of a foot still to knit, but I think I will still get the June Project of the Month finished in June--which is sort of the point of the whole thing. Granted, it hasn't gotten much attention this week, which you can blame on this 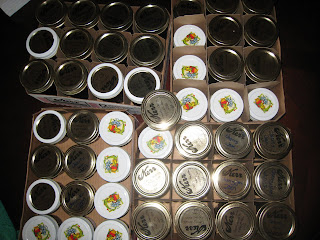 which represents four days of work, seven batches of jam, three burns, and an insane number of cherries.

Theo doesn't really enjoy canning much, and has started an outright lobbying effort for sewing: 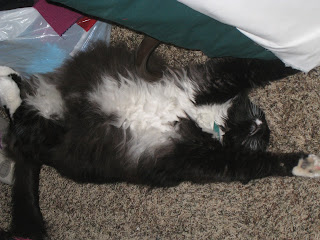