One of my nieces has taken up knitting--mostly finger knitting as she's pretty young,  but she has a birthday coming up and we thought this: 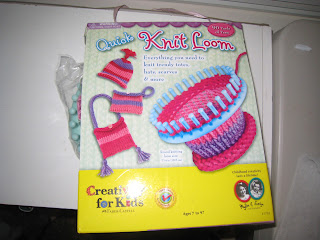 would be a good gift.  It's a cute little kit, but it only comes with 2 balls of yarn, which, for a relative of mine, will NEVER do.  I am sending all the remnants of novelty yarn I have, but decided to risk Joann Fabrics to get another ball of yarn for her, and 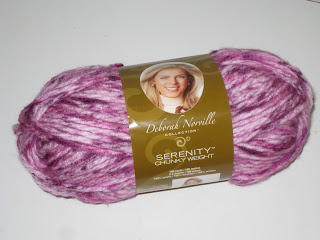 s
this is ALL the yarn I came home with!!!  I did buy some spring flowers to put in Andy's office, but that doesn't break my rules since that's household money rather than mine.  I even looked at fabric but didn't feel tempted!  Of course, that might have something to do with "looking at" meant "walking really quickly down the aisles and refusing to make eye contact with any fabric looking too tempting," but I judged the entire enterprise a HUGE success!

I did have my one exception for the year: 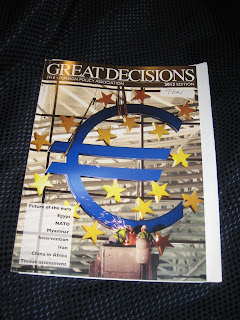 which sort of only vaguely counts anyway.  Every year the Foreign Policy Association conducts a Great Decisions program, and I was invited to join a group of wonderful ladies to participate this year.  We meet weekly for 8 weeks, and we each buy a book which contains a chapter for each topic, and we receive a DVD which has 30-minute segments on each topic.  This week was on the European Economic Community and the financial crisis they are dealing with.  Fascinating--and something I knew only the tiniest amount about.  Next week is Egypt.  It's more of an education/socializing sort of thing than a real book, so I don't really feel like it's even an exception to the buying ban.  The group I joined has been doing this for 15 years and is just a delightful set of women.  So, it's the best $25 I've spent in a very long time.

Of course, before I get very smug about not really having an exception, the sewing room has decided to fight back: 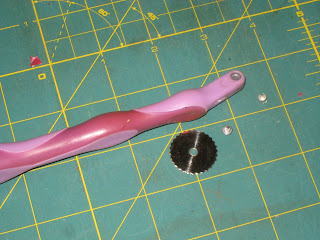 This was my tracing wheel.  A slightly stronger set up might have been fixable, but the parts are too flimsy for much in the way of creativity.  Luckily, I have one without a serrated wheel 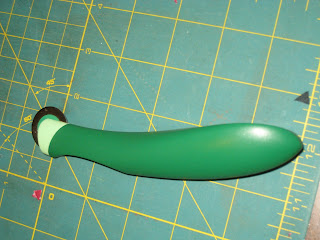 so I'm not defeated yet.  If this one breaks, it might be time to get creative.  I'd hate to lose my streak to a piece of plastic.  That would be humiliating.

I finished a super secret project today, which can't have pictures, but this one can: 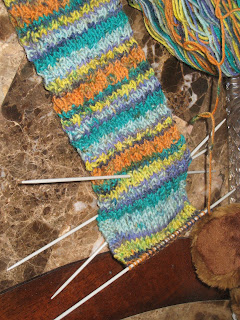 The second sock is at the heel flap!  I don't care how many times I do it, I just feel uber-clever turning a heel sock.  I didn't think up the process, or the pattern, or any part of this process, but it still feels darn clever to knit a heel--more than any other part of knitting for some reason. Maybe it's some left over feeling of "Yes!  I could clothe my family if necessary" survival instinct?  Or maybe it's just really cool to bend knitting.   Of course, the fact that I'm close to finishing a Christmas gift for 2013 AND about to get to add 458 yards to my tally for the year probably doesn't hurt.................