It's Probably Called "Foolishly Optimistic" For a Reason

Riding on a high from finishing this 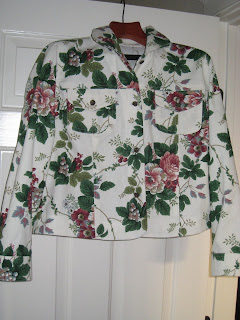 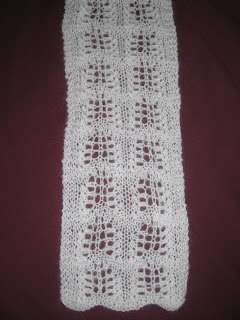 yesterday, I thought today would be a good day to start a new sewing project that I've been planning for at least a day or two.  But to do so, I needed to clear off some space on the sewing table, which meant finishing up some felt gift bags that were still in progress, 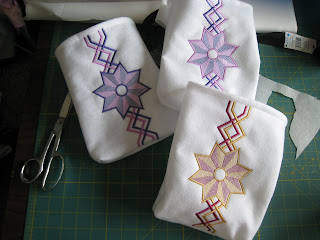 or finding a place to stash them to get them out of the way, but where I would still be able to find them.  As we're all familiar with my track record on THAT score, it seemed wiser to finish them.

Some younger friends of mine are having a baby, and they're sort of non-traditional.  Everything on their baby registry is black, so a cute little baby sweater seems a bit inappropriate.  Instead, I think I might be making the first baby "smack-talk" quilt in existence.  The first finished squares: 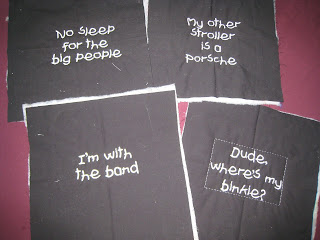 If you can't quite read them, they say:


No sleep for the big people
My other stroller is a Porsche
I'm with the band
Dude, where's my binkie?
I'm rather proud of these, although I got the "I'm with the band" from the internet.  I'm going to alternate these with black and white 9-patch squares, and since the embroidered squares need some extra reinforcement anyway, I decided to stitch them with batting and the world's ugliest fabric: 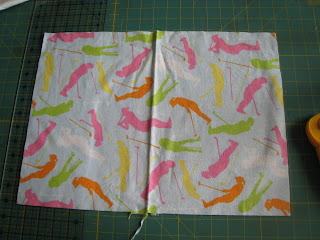 which will later be covered up by a real not-so-ugly back.  The blocks are 12-inches when finished, which is a bit big for a quilt that I think I just want to tie in the corners, so this is a modified quilt-as-you-go sort of thing.  And, for those of you wondering why I have such hideously ugly fabric in my stash anyway, I got it for about 50 cents a yard at Joanns one day, and it's proved useful to have a big hunk of scrap flannel around, though it is the only time the clerk at the cutting counter has ever asked "Are you sure?"  I don't blame her.  It's not at all surprising this stuff was in the clearance bin, though it is a bit hard to contemplate that somewhere along the line there was a person who gave this the green light for production in the first place.....

I had actually thought that I would have this all finished by the end of the day, but about 20 minutes ago I admitted that one day to make even a small baby quilt might be the teeniest bit freakin' delustional even for me.  Maybe two days though..................